Trakai district lies in the south-eastern part of Lithuania, not far away from the capital Vilnius, around the town of Trakai. The administrative centre of the municipality is Trakai. The municipality was twice affected by the administrative reform. The district covers an area of 1208 sq. km; 47,7% of the territory are covered by forests (576,22 sq. km.); lakes make up 4,9% (59,19 sq. km.). Total area of the protected territories in Trakai district is 25 550 ha. This accounts for 21% of the district territory.

The administrative district is divided into 8 wards: Aukštadvaris, Grendavė, Lentvaris, Onuškis, Paluknis, Rūdiškės, Senieji Trakai (Old Trakai), and Trakai. There are three towns in the district (Trakai, Lentvaris, Rūdiškės); two small towns (Aukštadvaris and Onuškis); 3 bigger settlements (Grendavė, Paluknys, Senieji Trakai), and 409 villages. This is very multinational district with a population of approx. 36 000; 52,9% of them are Lithuanians, 33,2% of Poles, and 8,5% Russians. There are also Belorusians, Ukrainians, Tatars, Karaites and representatives of other nations residing in the district.

Trakai district deserves to be called the locality representing Lithuania. Glorious historical past and cultural heritage of the country give it oneness and are important to cognition and education. The district's image is the first of all related to the town of Trakai, the Island Castle restored in the  second half of the 20th century that is one of the most frequented places in Lithuania. It is the symbol of Lithuania statehood, prosperity of the Grand Duchy of Lithuania, former residence of the Grand Dukes of Lithuania. The Island Castle accommodating the History Museum is visited by thousands of tourists and top ranking guests of the country. The resort territory status granted to Trakai in 2008 gave a new impulse to develop tourism, to increase attractiveness of the town, to welcome more guests. 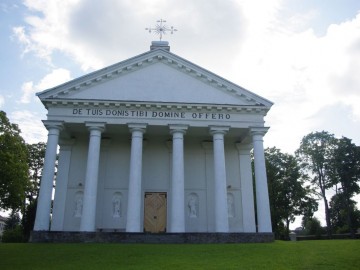 The Church of Apostles St Philip & St James in Onuškis 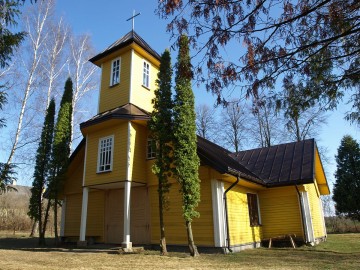 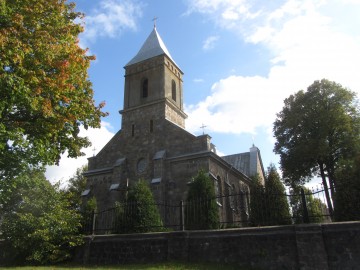 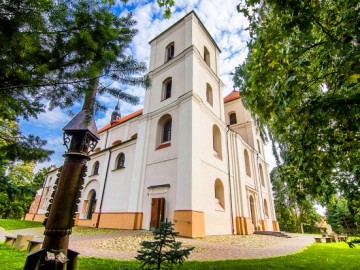 Trakai Basilica of the Visitation of the Blessed Virgin Mary 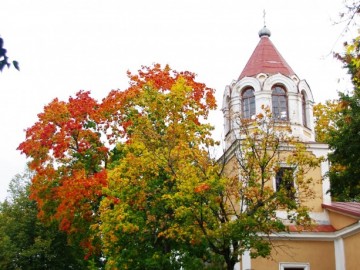 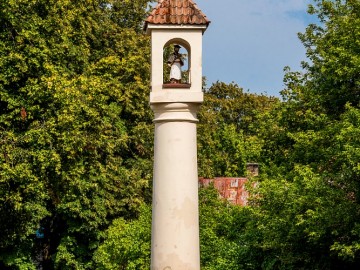 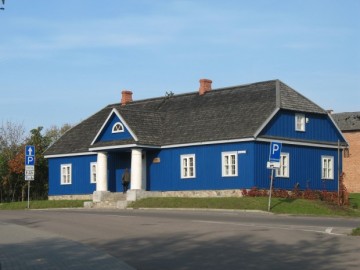 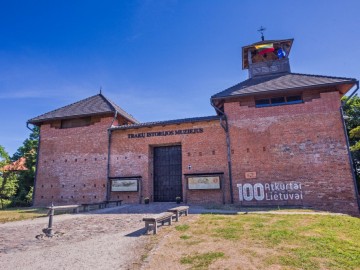 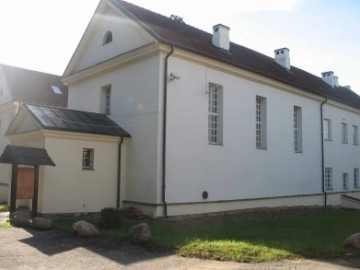